Big Merp has taken to our recently acquired Yamaha RX5 drum machine. I think he will be ready to lay down some rhythm tracks soon. He also has his rear paw on another recent acquisition: the Buchla Red Panel 158 oscillator. Look for these two instruments featured in upcoming episodes of CatSynth TV!

Back in the late 1980s when I was getting into synthesizers, Yamaha’s DX series dominated the landscape (along with Roland’s D series). I got Yamaha’s “After Touch” magazine which featured new releases including the RX5, which became the flagship of their drum-machine line. It was beyond my reach then, but I now I have one and looking forward to seeing what I can do with it in our eclectic studio at CatSynth HQ. 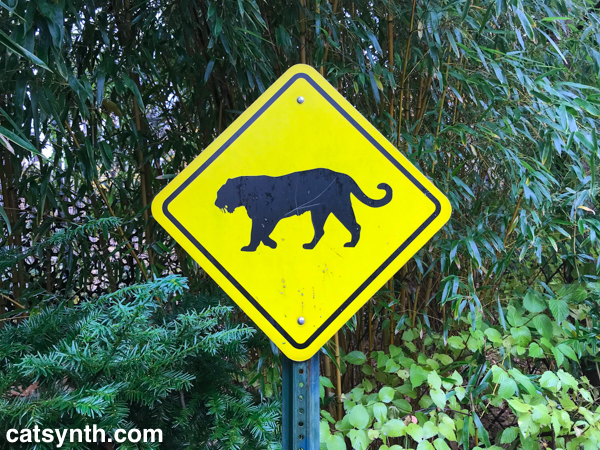